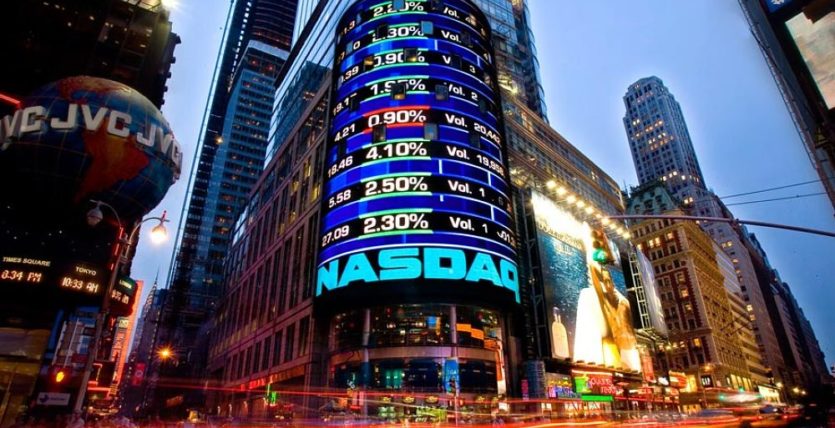 Xynomic, founded in 2016 by industry veterans and headquartered in the U.S. with operations in Raleigh, North Carolina and Shanghai, China, is principally engaged in the research, development and commercialization of innovative targeted cancer therapeutics in the U.S., Europe and China. Xynomic has in-licensed a clinical stage drug candidate from Pharmacyclics/AbbVie and a pre-clinical stage drug candidate from Boehringer Ingelheim and is collaborating with Janssen R&D, LLC in a clinical trial of a combination therapy. Xynomic focuses on orally delivered small molecule drugs. Xynomic builds and develops its oncology pipeline through both in-licensing from strategic partners and internal research and development efforts supported by its scientists with expertise in tyrosine kinase inhibition and epigenetic modification. The current investors of Xynomic include, among others, Northern Light Venture Capital, Prosperico Ventures and Hakim Unique.

Dr. James J. Tong, Chief Executive Officer and Executive Director of BCAC, remarked, “We are truly excited about the merger with Xynomic. Our team reviewed many opportunities in a variety of industries, and determined that the transaction with Xynomic would provide the greatest value to our shareholders. Xynomic is developing promising oncology therapeutics to address unmet medical needs. We are impressed by the Xynomic management team’s track record in drug development and partnership building. We are very excited about the future prospects of the combined company.”

Upon and immediately following the consummation of the merger, assuming that there is no adjustment to the closing consideration and no exercise of redemption rights by BCAC’s public shareholders, it is anticipated that, without the earnout shares, the shareholders of Xynomic prior to the closing will collectively own approximately 80% of  outstanding common stock of the combined entity, and BCAC’s existing shareholders will retain approximately 20% ownership interest in the combined entity.

The description of the transaction contained herein is only a summary and is qualified in its entirety by reference to the definitive agreement relating to the transaction, a copy of which will be filed by BCAC with the Securities and Exchange Commission (the “SEC”) as an exhibit to a Current Report on Form 8-K.

BCAC is a blank check company, also commonly referred to as a Special Purpose Acquisition Company, or SPAC, formed for the purpose of acquiring, engaging in a share exchange, share reconstruction and amalgamation, purchasing all or substantially all of the assets of, entering into contractual arrangements, or engaging in any other similar business combination with one or more businesses or entities. BCAC’s efforts to identify a target business have not been limited to a particular industry or geographic region. BCAC is sponsored by Bison Capital Holding Company Limited, an investment holding company that focuses on the healthcare, media and financial services sectors.

Additional Information about the Transaction and Where to Find it

Participants in the Solicitation

BCAC and its directors and executive officers and other persons may be deemed to be participants in the solicitation of proxies from BCAC’s shareholders with respect to the proposed transaction. Information regarding BCAC’s directors and executive officers is available in its annual report on Form 10-K for the fiscal year ended December 31, 2017, filed with the SEC on February 21, 2018. Additional information regarding the participants in the proxy solicitation relating to the proposed transaction and a description of their direct and indirect interests will be contained in the proxy statement when it becomes available.